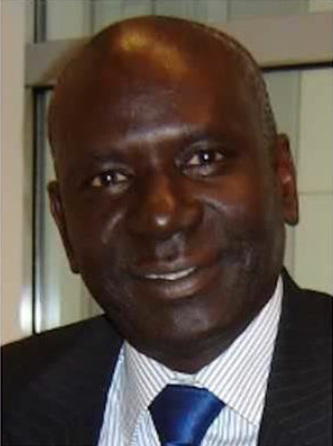 Amady BA is a Senegalese national and Senior Judge of Senegal Supreme Council for the Judiciary. Since March 2008, Judge BA works at the ICC as Head of International Cooperation in the Office of the Prosecutor. Prior to his appointment at the ICC, between 2002 and 2008, Judge Ba worked at the International Development Law Organization (IDLO) in Rome, Italy. Following the implementation of projects aimed at strengthening justice, the rule of law and good governance in developing countries, he was appointed as Head of the French Department for Training and Technical Assistance enabling him to promote IDLO's actions around the world. Among his previous experiences, Judge Ba led the now Regional Judicial Training Center (CFJ) in Dakar from 1997 to 2002, providing extensive judicial training at the national and international levels, which enabled him to strengthen technical and financial partnerships between African and Western countries. Thorough his whole career, Judge Ba has proactively promoted judicial training and judicial and international cooperation.