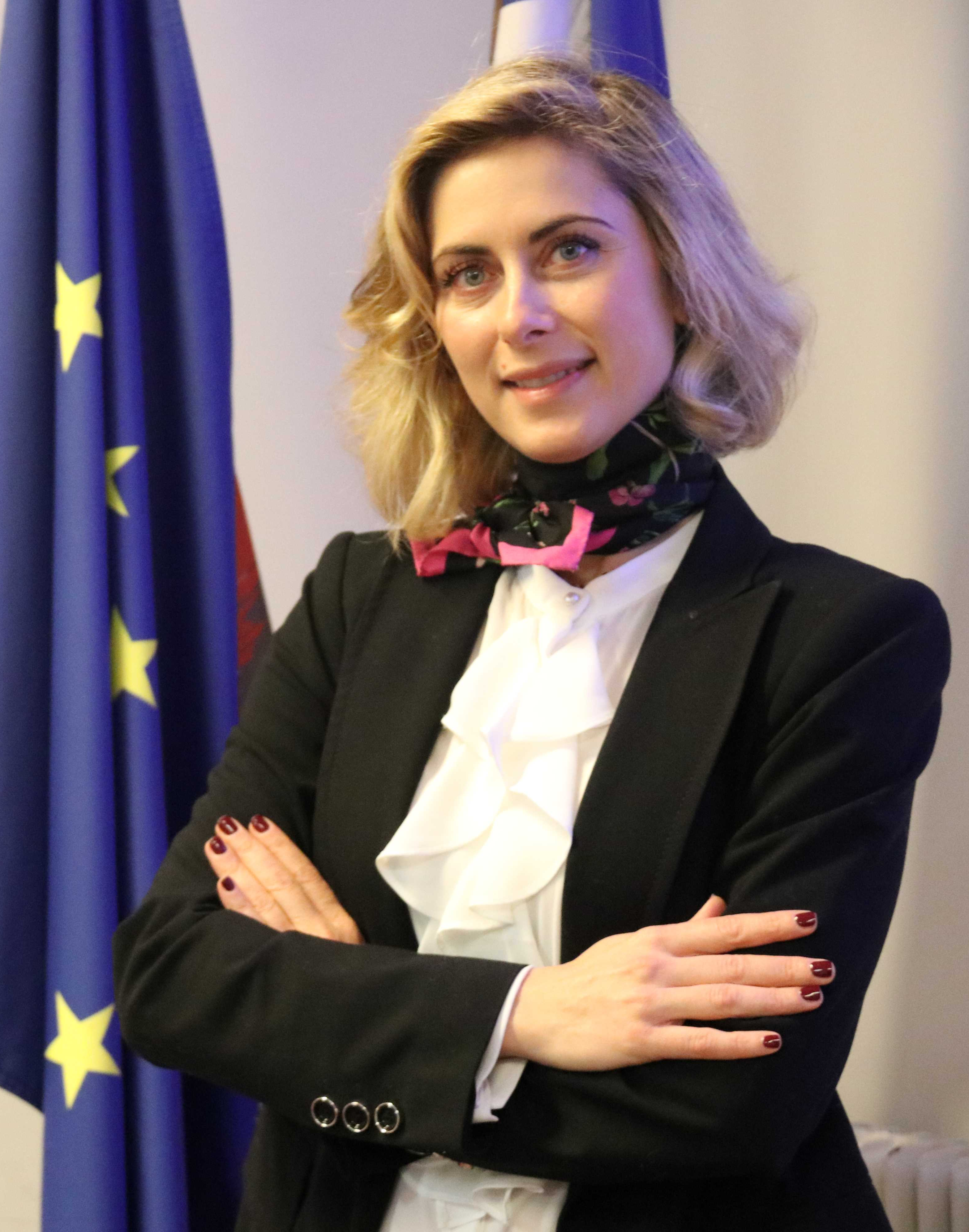 Ingrid Derveaux became the head of the international department at the National School for the Judiciary in September 2020. She was previously vice-prosecutor at the Paris public prosecutor's office, in the economic, financial and commercial affairs section.

In her first position as a judge at the Cambrai court in northern France, she performed both civil and criminal duties, while also being in charge of a sentencing department.

Appointed as an investigating Judge at the Nice court in 2015, she was then designated as a referent for all requests for international mutual assistance and was in charge of numerous criminal and organized crime cases, including financial.

She joined the Paris public prosecutor's office in 2018 on a specialized financial litigation.