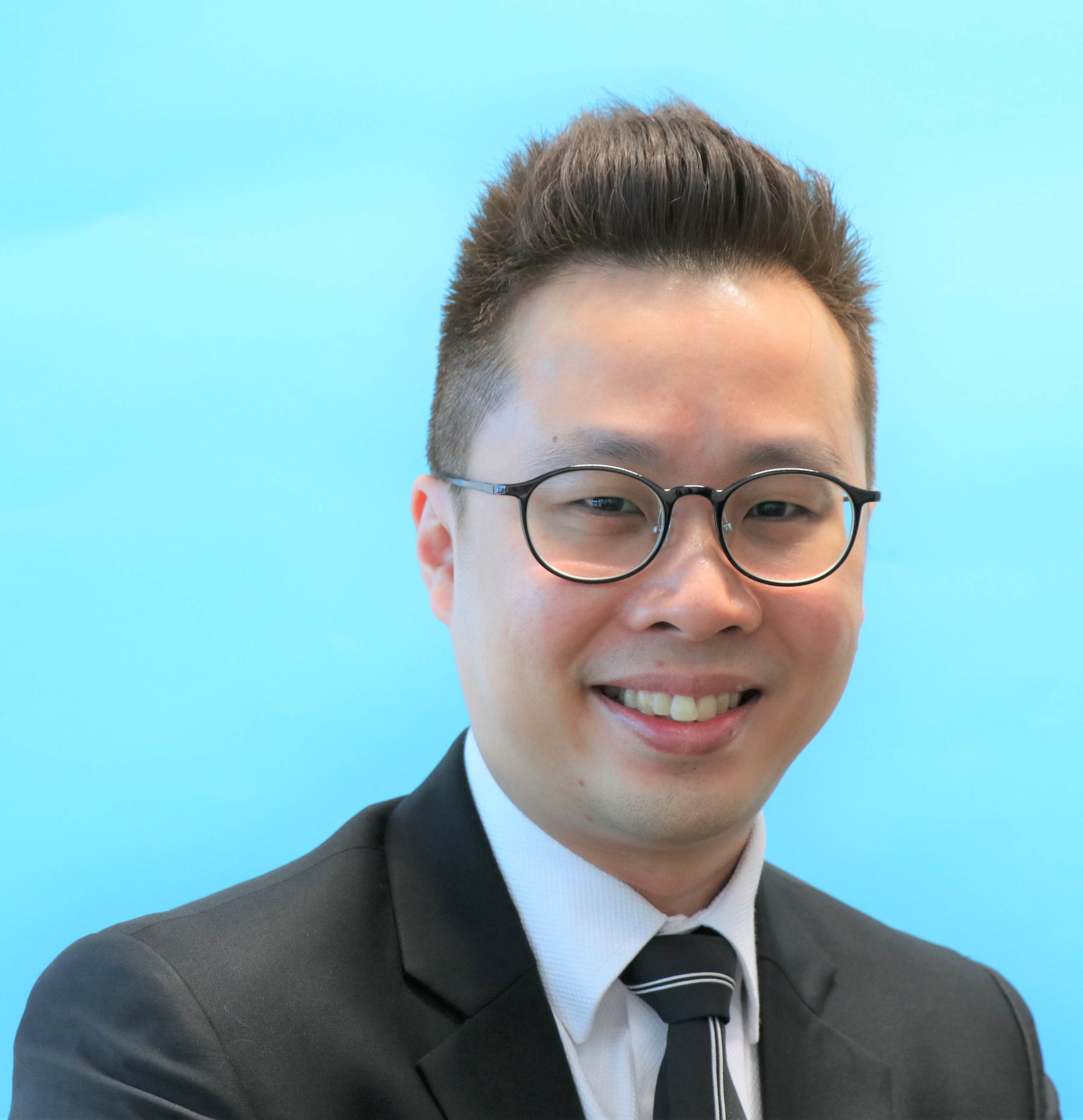 Judge Paul Quan was the Regional Deputy President of Asia and the Pacific of IOJT from 2018 until his appointment to the Board of Executives in 2022. He is the Executive Director of the Singapore Judicial College. He was appointed District Judge of the Republic of Singapore on 1 June 2009. He also holds other appointments as Fellow and Advisory Board Member of the Commonwealth Judicial Education Institute; Adjunct Associate Professor at the Faculty of Law, National University of Singapore; and Adjunct Faculty at the School of Law, Singapore Management University.

Judge Quan read for a Bachelor of Laws at the National University of Singapore and graduated with First Class Honours. He then read for a Master of Laws at Harvard University and was the Dean’s Scholar for International Commercial Arbitration.