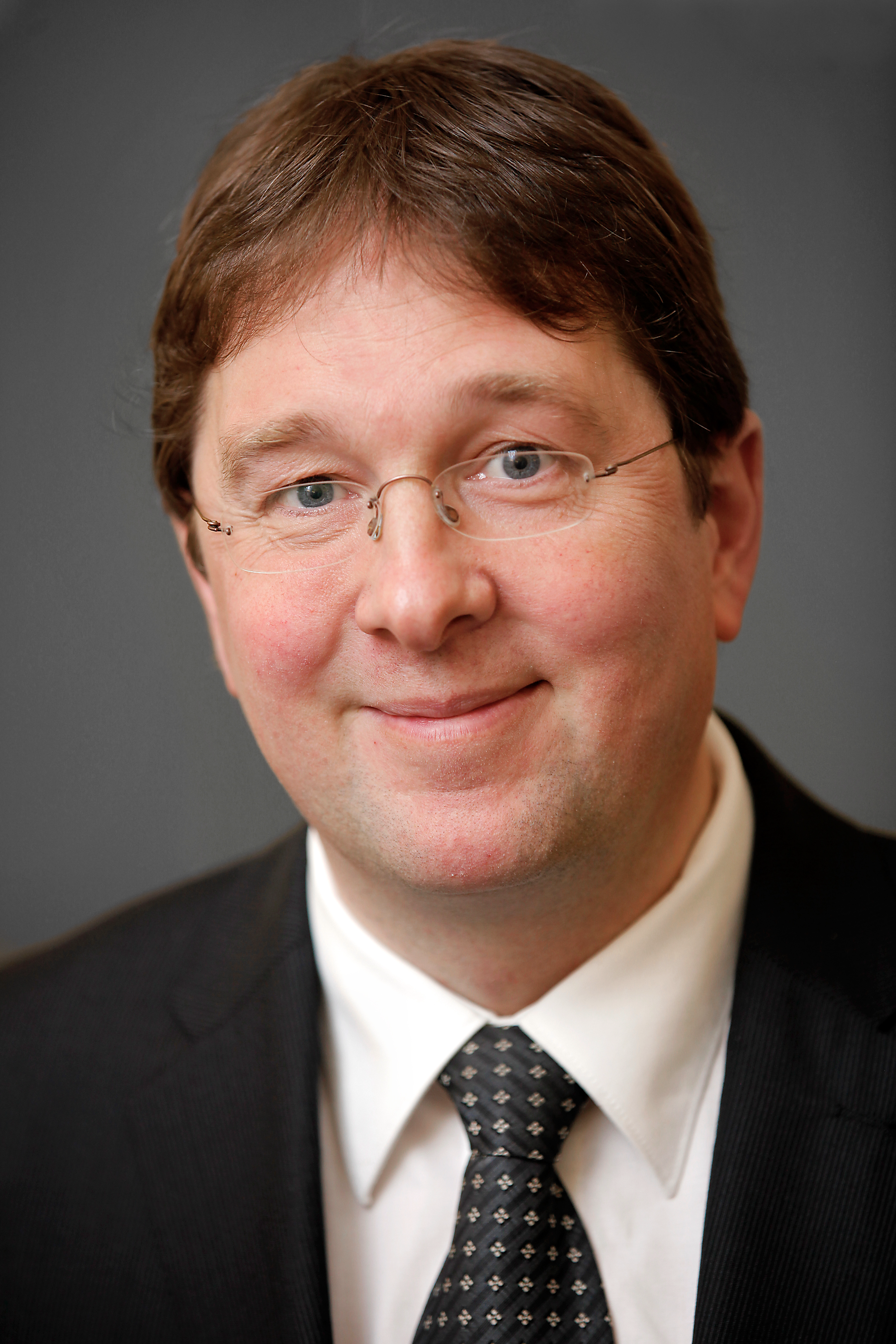 Prof. dr. Raf Van Ransbeeck (Ph.D.) started his career as a lawyer (advocate) at the bar of Dendermonde (Sint-Niklaas) in 1994, after which he was active in the academical world. In 2006 he was appointed as a judge at the Commercial Tribunal in Brussels (Juge au Tribunal de commerce de Bruxelles) and was promoted in 2012 to judge at the Court of Appeal of Brussels (Conseiller à la cour d’appel de Bruxelles). He also has some additional commitments as a magistrate, such as member of the Management board of Belgian section of the International Union of Magistrates and member of the Civil European Judicial Network in Belgium. Prof. dr. Van Ransbeeck is also organizer of various seminars and conferences as well as editor of various academic articles and books.

In November 2015 Prof. dr. Van Ransbeeck was appointed as the director of the Belgian Judicial Training Institute for a term of six years, which he combines with a 10% part-time job as professor at a Belgian university. His appointment as the director of IGO-IFJ has been renewed for six years in November 2021. In his capacity as director, he is member of the Steering Committee of the European Judicial Training Network and convener of its Exchange working group. Furthermore, IGO-IFJ is a member of the Euro-Arab Judicial Training Network and Prof. dr. Van Ransbeeck has chaired and vice-chaired the Network on behalf of IGO-IFJ since 2019 for a 2-term year which has been extended with one year.

In 2021 he was appointed, in his personal capacity, as one of the 25 members of the Expert Group on European Judicial Training within the European Commission for a renewable term of four years.

Prof. dr. Van Ransbeeck has been interim IOJT Regional Deputy President for Europe since May 2022.